The VRTO crew = the FIVARS crew: Friends and family and 3rd party free-agents pouring sweat equity into a generally undefined industry with (sometimes) millions of dollars being poured into it, and financial predictions that resemble a four-year-old’s first adventure with crayons. This is the engine that powers the Festival of International Virtual & Augmented Reality Stories. 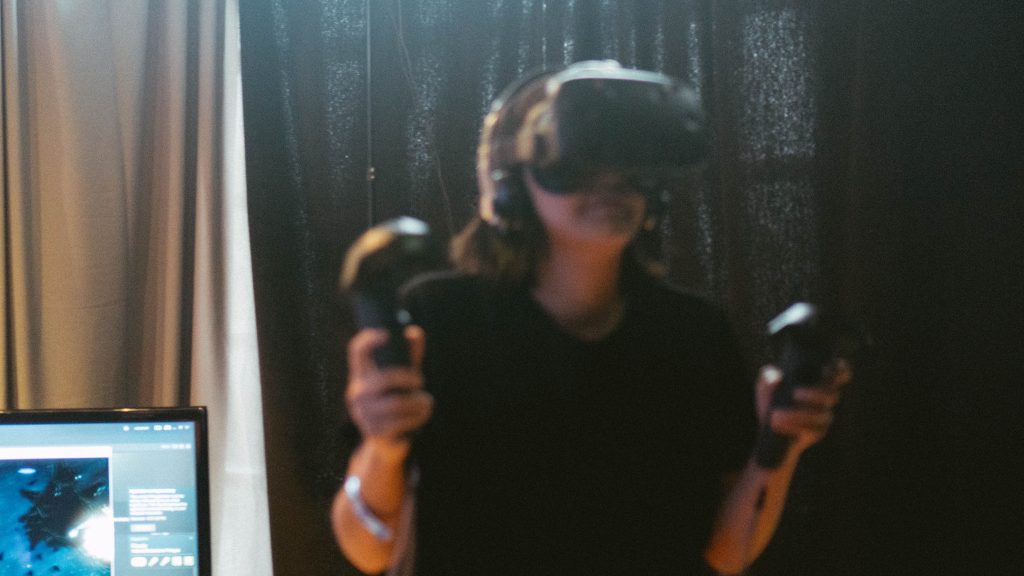 FIVARS focuses on a series of narrow criteria to induce the height in creativity in this emergent media language. The primary focuses of FIVARS are:
1. Find unique modes of narrative expression
2. Find unique mechanics
3. The most dignified, seamless user experience possible for showcasing virtual and augmented reality 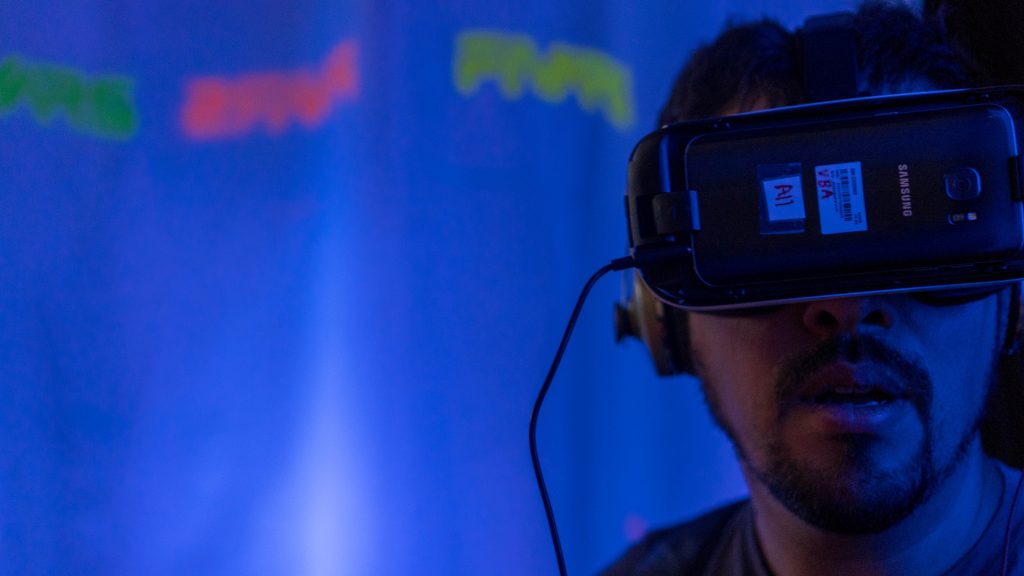 The festival, dubbed the most “Cutting Edge Storytelling Festival in the World,” in the Huffington Post, also featured a 20-point 3D audio chamber designed and built by David McKevy and the soulful augmented reality art exhibit by L.A. artist Daniel Leighton. 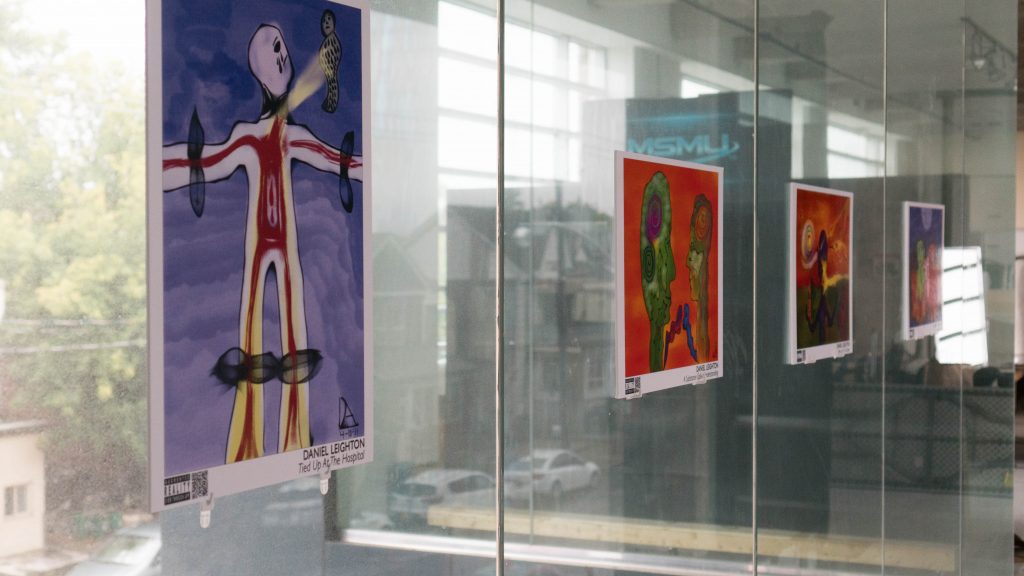 The 2016 festival, based in Toronto, Ontario, Canada, sold-out on its second day and featured over 30 immersive experiences from countries as diverse as China, Jordan, UK, USA, Switzerland, Canada, Spain and others. The winners, announced September 20th, 2016 at the Cadillac Lounge in Toronto were as follows:

Learn the rest about the best at the official FIVARS site