It was the first in-person event since 2019, (VRTO having operated as an award-winning virtual events between 2020 and 2021) and included 2 networking lounges, a VIP reception, an exhibits hall, and a private Discord server as an additional tool for networking and resource-sharing.

Here was the teaser trailer for this special event

The event was covered by a number of industry newsletters, communities, and platforms including Playback, Forbes: This Week In XR, Immersive Wire, XRMust, BlogTO, The Lodgge, Between Realities. The event earned over 300,000 social media impressions.

Check out Between Realities’ coverage of the event

“This is the VR / Metaverse event for OGs. I’ve been going for years. If you’re in Toronto, this is the place to be.” – Jonathan Gagne, Masterpiece Studio

“What an incredible opportunity to learn so much in these past couple of days and share the room with incredibly smart people!” – Adrian Onsen, Construkted Reality

“I’ve always found VRTO to be one of the most intelligent, interesting and creative gatherings in the #XR space” – Linda Ricci

As an independent, we continue to lobby for access to all, removing socio-economic barriers to that access, always improving the means of providing that access, and ensuring a safe, open future for the industry and its outputs.

We believe in the importance of symbiotic relationships, particularly in this developing industry. Thank you for your continued support, we couldn’t do it without you. 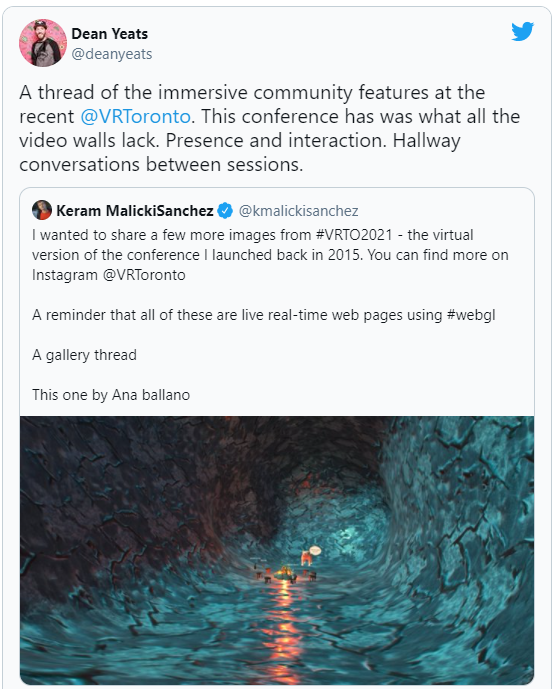 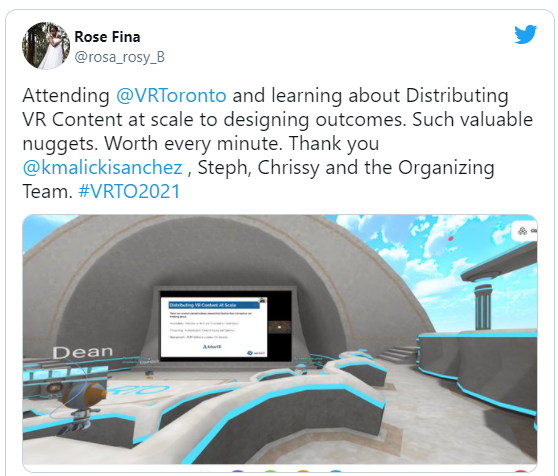 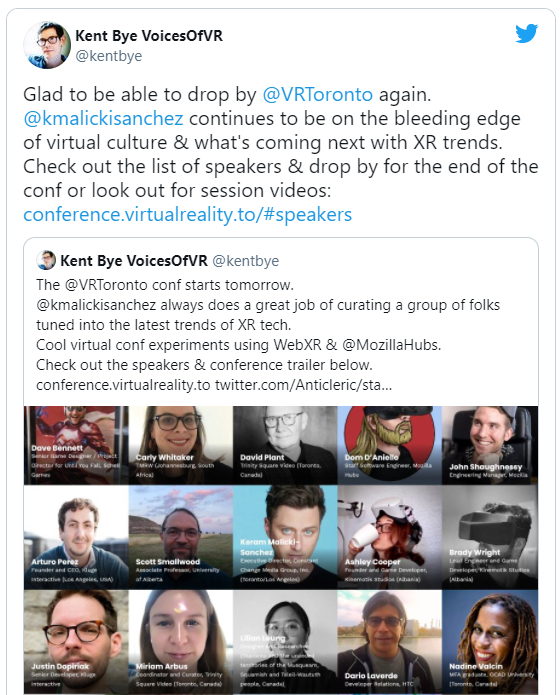 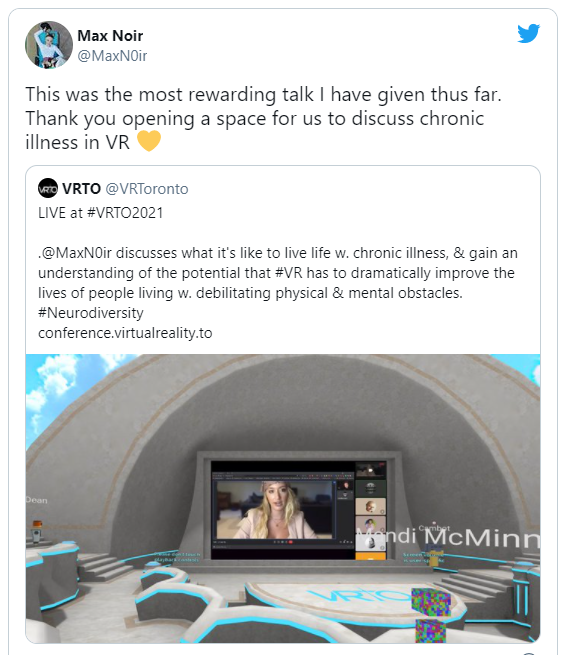 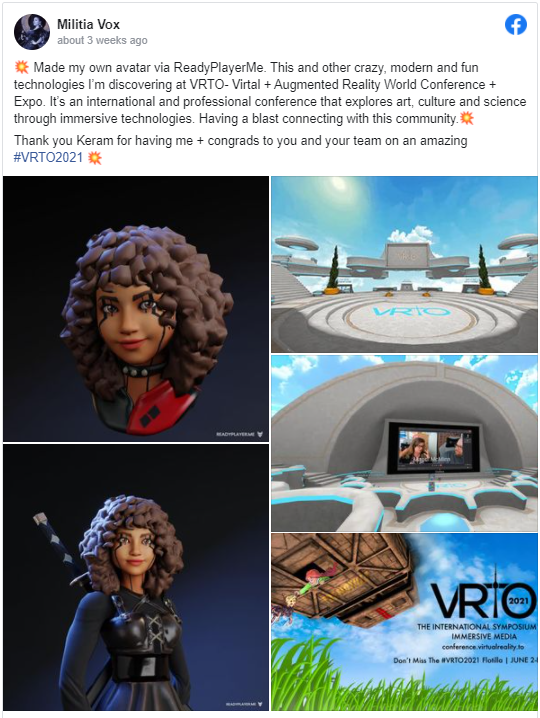 By popular demand we are releasing a “Season Pass” ticket for those who were unable to make it to the inaugural launch of the groundbreaking VRTO “Flotilla.”

Gain access to the no-holds-barred, thought-provoking presentations and conversations that VRTO is known for.

Featuring conversations with thought-leaders from around the world who represent and lead such companies as Ford’s Autonomous Fleet, Digital Domain, Cisco, HTC Vive, Metastage, SPINVFX, Pixomondo, Zappar, 8th Wall, among many others.

IF YOU ALREADY PURCHASED A PRO-PASS for VRTO2020 YOU ALREADY HAVE ACCESS AND DO NOT REQUIRE THIS TICKET.

The VRTO 2020 Flotilla is a formation of hubs and platforms tethered together to form a powerful multimodal, multidimensional fleet. It comprises different spaces, strategies, aesthetics, technologies, and multimedia exhibits and presentation areas, as we strive to move towards an interoperable future.

Claim Your Season Pass for the VRTO Flotilla